The anger behind the protests, explained in 4 charts

Black men are still disproportionately likely to be killed by police.

The protests that have risen up in many cities in the United States over the past week were sparked by the killing of an unarmed black man, George Floyd, by now-fired police officers in Minneapolis. Even though one former officer, Derek Chauvin, has been charged with third-degree murder, protests have continued night after night because they are not just about that single killing but what it represents: rampant police brutality that seems to have no consequences.

In fact, a recent analysis by advocacy group Mapping Police Violence found that 99 percent of police killings from 2014 to 2019 did not result in officers even being charged with, let alone convicted of, a crime.

Mapping Police Violence’s data, which is gathered from public databases and law enforcement records, also shows that the number of police killings varied by year from 2013 to 2019 but did not fall significantly overall — in that span, the number of killings fell to a low of 1,050 in 2014, and had a high of 1,143 in 2018. For comparison, 373 people were killed in mass shootings in 2018 and about 1,010 Americans died of Covid-19 on May 30.

Numbers such as these are a stark reminder that despite years of demonstrations and advocacy — and even changes in policy, such as the adoption of body cameras or requirements that officers use de-escalation techniques before resorting to violence — little has changed numerically.

This disparity is such that in eight US cities — including Reno, Nevada; Oklahoma City, Oklahoma; and Scottsdale, Arizona — the rate at which police killed black men was higher than the US murder rate. And from a criminal justice perspective, there appears to be little connection between police killings and violent crime. Some cities with high rates of violent crime have fewer police killings than those with higher violent crime rates, a situation that can make police killings feel wanton and baseless.

It is this reality that people are protesting. There have been many protests against police killing unarmed black men in recent years, some of which have gone on for weeks, like the 2017 St. Louis protests over the killing of Anthony Lamar Smith by former police officer Jason Stockley, and the 2014 uprisings in Ferguson that followed the killing of Michael Brown. Out of those protests have come the Black Lives Matter movement and other advocacy initiatives, as well as oversight, like the consent decree the Baltimore Police Department entered into with the Department of Justice following the 2015 killing of Freddie Gray.

And some studies have shown that the adoption of measures pushed for by these advocates has helped reduce police killings broadly — a Mapping Police Violence analysis of data from the Police Use of Force Project found that chokehold and stronghold bans reduced killings by 22 percent, for instance.

Using data from 2013 to 2018, the researchers worked to understand how at risk American men and women were of being killed by police. The results showed black men had a 1 in 1,000 chance in being killed by police — just higher than the odds the the average American has of dying in a motorcycle crash, according to the National Safety Council.

If past protests have not changed this tragic paradigm, it is not clear that the present ones will either. But there is little else protesters can do than to draw attention to this problem that has not gone away. While many have been encouraged to vote, Mapping Police Violence’s data shows that these killings take place in cities with a broad range of leadership types, and regardless of which party is in control.

Many advocates argue that no change can come about until policies are put in place weakening police unions, and ensuring police cannot be militarized or demilitarized at the whim of the president of the United States. The decision to offer police military equipment is not made at the local, but federal level. And police union officials, who often shape the rules police officers are governed by, are voted in by officers in the union — not by the public.

Also, as Scott notes, complaints about police action are not always looked into — Chauvin had 18 complaints against him, but was nevertheless allowed on the street the day of Floyd’s killing. And again, 99 percent of officers are not charged following killings. With little other recourse than to attempt to press for change — and with decades, even centuries, of frustration fueling them — the protests will continue.

As Olga Hall, a protester in Washington, DC, told the Associated Press Saturday night, “We’re sick of it. The cops are out of control. They’re wild.” 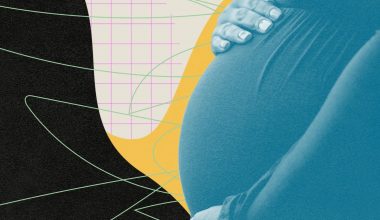 Читать дальше...
ББиология
[Content is hidden] Sorry, pal. It is for registered users only Источники / Sources Why birth rates are… 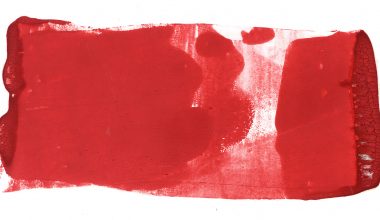 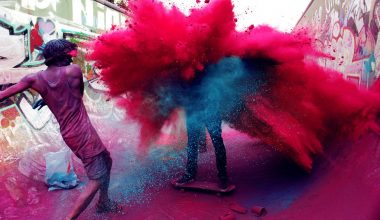 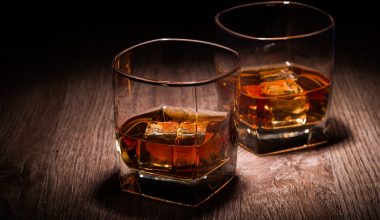 Читать дальше...
ЕЕда
Everything anyone could ever want to know about whiskey and why it tastes the way it does. What… 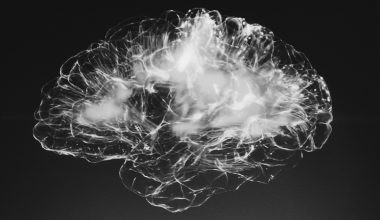 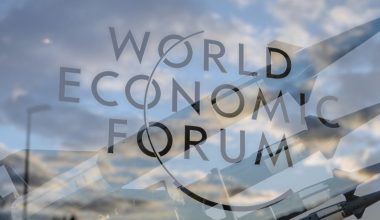