You’re Showering Too Much

Wash your hands, but lay off the other parts

In October, when the Canadian air starts drying out, the men flock to Sandy Skotnicki’s office. The men are itchy. Skotnicki studied microbiology before becoming an assistant professor of dermatology at the University of Toronto. She has been practicing for 23 years, always with an eye to how the environment—including the microbial one on our skin—affects health. “I say to them, ‘How do you shower?’ ” she told me. “They take the squeegee thing and wash their whole body with some sort of men’s body wash. They’re showering twice a day because they’re working out. As soon as I get them to stop doing that and just wash their bits, they’re totally fine.”

“Bits would be underarms, groin, feet,” she said. “So when you’re in the shower or the bath, do you need to wash here?” She pointed to her forearm. “No.” Even water alone, especially hot water, slowly strips away the oils in the outer layers of skin that help preserve moisture—and the drier and more porous someone’s skin, the more susceptible it is to irritants and allergens.

Skotnicki believes that this is one way overwashing prompts eczema to flare in people with a genetic predisposition to the disease. While eczema itself can be debilitating, it often does not travel alone. It seems to be part of a constellation of conditions caused by immune-system misfires. Infants with eczema have an increased risk of developing allergic rhinitis or asthma in childhood, part of a cascade of immune-system overreactions known as the “atopic march.”

“And so what if,” Skotnicki speculated, “as a society, you actually triggered eczema by overwashing?”

Now couldn’t be a weirder time to question washing. I’ve spent the past three years reporting on how our notions of what it means to be “clean” have evolved over time—from basic hygiene practices to elaborate rituals that involve dozens of products targeted at each of us by gender and age and “skin type.” At the same time, the incidence of immune-related skin conditions such as eczema and psoriasis has risen in the developed world, while acne is as pernicious as ever, despite the constant stream of expensive new medications and unguents sold to address it.

Though no one would ever wish it to happen this way, the pandemic could mark a chance to reexamine how much cleanliness is good for us, and what practices we’d be better off without. Let’s start with the obvious: Wash your hands, for 20 seconds, many times a day. It’s possibly the single most valuable thing you can do to prevent the spread of the coronavirus.

Americans are notoriously resistant to that basic recommendation, but we’ve also been oblivious to the importance of the trillions of microbes that live on our skin, the largest organ in the immune system. An early jolt of public recognition that our skin was thick with them came in 2014, when researchers scraped the faces of a small group of volunteers in North Carolina and found DNA evidence of microscopic mites called Demodex burrowed in their pores. The detection of the colorless arachnids made headlines nationwide, eliciting a widespread cry along the lines of Get these things off of me this instant. But although an abnormally high density of the half-millimeter bugs has been linked to rosacea, they’re almost surely serving some useful purposes. Michelle Trautwein, an endowed chair of dipterology (the study of flies) at the California Academy of Sciences and a co-author of the study, told me that Demodex may feed off our dead skin cells—making them the most “natural” exfoliants of all.

Scientific findings like these are upending the traditional conception of germ theory, the idea that we must fight off microbes to avoid disease. The relationship between microbes and their hosts—that would be you and me—is more about context and balance. Self and other is less of a dichotomy than a continuum.

The implications of this new understanding are likely to have a far-reaching impact on how we take care of our skin. Consider, for example, a recent study led by the UC San Diego dermatologist Richard Gallo. His team covered one group of mice with a bacterium that is present on most human skin called Staphylococcus epidermidis; another group got a bath of a different strain of the same bacterium. Then the mice all got suntans—and those coated with one type of the Staph epidermidis developed fewer skin cancers. The reason, Gallo theorized, is that this strain produces a compound called 6‑N‑hydroxyaminopurine, which seems to prevent the replication of tumor cells.

An out-of-balance skin microbiome isn’t just the result of too much soap and scrubbing. We’ve also exposed ourselves to preservatives with antimicrobial properties. Prime among them are parabens, which have been used for the better part of a century to extend the shelf life of many hygiene and beauty products—deodorant, makeup, toothpaste, shampoo—as well as packaged foods. In small amounts, parabens are harmless; the concern arises from cumulative exposure over decades. Virtually all of us now have parabens in our blood or on our skin, and, as intended, they destroy a wide range of bacteria and fungi. So the question isn’t whether parabens have altered our microbiomes, but how much it matters. Researchers at the National Institute of Allergy and Infectious Diseases reported, for example, that products containing parabens can block the growth of Roseomonas mucosa—a bacterium that can kill another bacterium, one that proliferates during eczema flares called Staphylococcus aureus.

The geneticist Julie Segre, who published the first topographical maps of human skin’s bacterial and fungal diversity in 2012, sounds almost parentally defensive when she talks about the fact that the gut microbiome has gotten so much more attention than the skin’s. “I don’t understand exactly why it is that people have such a different sense of the microbes that live in their gut than they do about the microbes that live on their skin,” says Segre, who now leads the Microbial Genomics Section at the National Institutes of Health in Bethesda, Maryland. “Everyone wants to eat Activia yogurt and colonize themselves with bacteria, and then they want to use Purell.”

Venture capitalists are pouring millions into trying to change that—meaning by developing a topical probiotic that could be sold as an essential part of an everyday skin-care routine. At the same time, some of Segre’s scientific colleagues are testing “bacteriotherapy” to treat existing diseases. Researchers at NIAID tried spraying eczema patients’ inner elbows with the aforementioned Roseomonas mucosa. After six weeks of twice-weekly applications, symptoms such as redness and itching diminished in most of the patients, according to Ian Myles, the lead investigator. Some also reported needing fewer topical steroids even after the treatment stopped.

The promise Segre sees at the moment is not in probiotics (which, technically, are the microbes themselves), but in prebiotics—the various products that “feed our microbial gardens.” The normal and beneficial microbes are there already; we probably don’t need to add them so much as promote them, she says. Some things already on the market probably work as prebiotics, such as clay-based deodorants, which absorb sebum and may limit the microbial populations that produce odor.

At a fundamental level, spending time in the natural world, starting from early childhood, seems to be one of the best ways to build and maintain a healthy skin biome. We evolved in the presence of other people, animals, plants, and all the attendant microbes they carry to us. Of course, the pandemic limits our time outdoors and exposure to one another. For now, targeted hygiene—again, wash your hands!—and social distancing amount to crucial, lifesaving medical interventions. But the obliteration of all microbes as often and aggressively as possible is not always appropriate. As with any medicine, more does not mean better. An abiding overall theme of the pandemic: In addition to eradicating the bad, we need to seek out the good.

At the very least, we’re starting to learn not to touch our face. Our mites are probably grateful.

This article was adapted from James Hamblin’s book Clean: The New Science of Skin. It appears in the July/August 2020 print edition with the headline “Hygiene Is Overrated.” 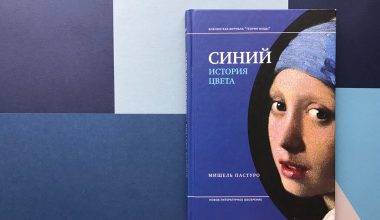 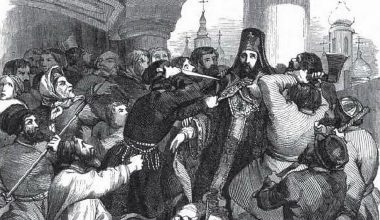 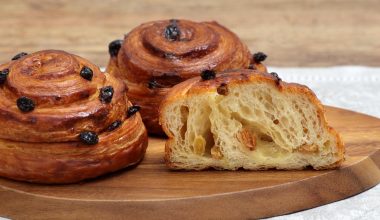 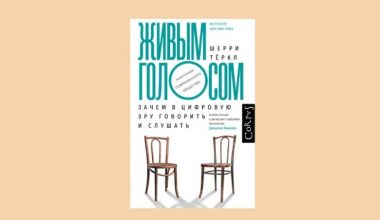 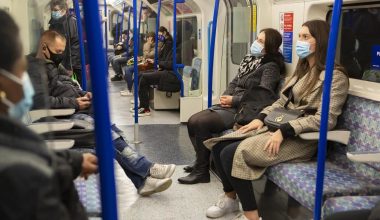 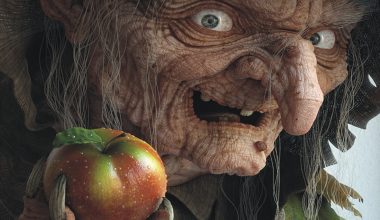