Why Did Darker and Lighter Human Skin Colors Evolve?

Human skin color reflects an evolutionary balancing act tens of thousands of years in the making. There’s a convincing explanation for why human skin tone varies as a global gradient, with the darkest populations around the equator and the lightest ones near the poles. Put simply, dark complexion is advantageous in sunnier places, whereas fair skin fairs better in regions with less sun.

That may seem obvious, considering the suffering that ensues when pale folks visit the beach. But actually, humanity’s color gradient probably has little to do with sunburn, or even skin cancer. Instead, complexion has been shaped by conflicting demands from two essential vitamins: folate and vitamin D. Folate is destroyed by the sun’s ultraviolet (UV) radiation. Whereas the skin kickstarts production of vitamin D after being exposed to those same rays.

Hence, the balancing act: People must protect folate and produce vitamin D. So humans need a happy medium dosage of sun that satisfies both. While the intensity of UV rays is dictated by geography, the amount actually penetrating your skin depends on your degree of pigmentation, or skin color.

That’s the basic explanation, proposed in 2000 and fleshed out since by anthropologist Nina Jablonski and geographer George Chaplin. But for the full story of skin color, we’ve got to go way back to hairier days.

Several million years ago, our ancestors’ skin tone would not have been obvious. That’s because early hominins were almost certainly cloaked in dark fur. But beneath the body hair, they probably had pale skin based on the fact that our evolutionary cousins, chimpanzees and gorillas, have light skin under dark fur today.

Our ancestors eventually lost this fur and gained pigment in their skin. Although the exact timing and causes are debated, many researchers agree that when humans lost their fur, it helped us stay cool while foraging as upright-walking bipeds in the sunny, open habitats of equatorial Africa. The tradeoff, however, was bare skin that was exposed to intense, year-round UV rays. In this context — roughly 1 to 2 million years ago — darker skin was likely better to protect folate stores.

Why is folate so important? The nutrient plays a role in DNA activities, but its major impact is on evolutionary fitness — one’s ability to survive and reproduce — through fetal development. When pregnant women don’t have enough folate, it can lead to neural tube disorders like spina bifida, a condition where the vertebrae do not fuse completely around the spinal cord. Most neural tube disorders are debilitating or fatal.

Experiments have shown that sunlight breaks down folate, as an isolated molecule, in blood plasma and in skin biopsies. It’s thought that dark skin impedes this because it contains higher amounts of melanin, a dark-brown pigment that absorbs UV rays and chemically disarms their harmful by-products.

But the human lineage did not remain exclusively in equatorial Africa. At different times, people ventured both north and south, to higher latitudes with less sunlight.

That’s when vitamin D became a problem. Like folate, this vitamin is important for evolutionary fitness. It facilitates absorption of calcium, necessary for healthy bones and immunity. Vitamin D can be made in the skin, but only when the process is initiated by certain wavelengths of UV rays.

Away from the tropics, for most of the year, there is just not enough UV of the right wavelength for skin cells to form vitamin D. One study in the 1980s showed this using fresh foreskin collected from Caucasian babies circumcised in Boston. The researchers divided each sample in half. Then, they exposed one part of the foreskin sample to three hours of midday sun and kept the other in the dark. In the spring through fall months, the sun-exposed skin still produced the precursor for vitamin D, as would happen in a living human. However, no measurable precursor was synthesized during winter, up until March 17.

So, to get sufficient vitamin D year-round in high latitude places like Boston, people have to rely on body-stores built up during the summer months or acquire the nutrient through foods, like fatty fish. But the darker your skin, the harder it is to maintain adequate vitamin D. In studies comparing dark and light-skinned residents of northern cities, paler people had higher vitamin D levels throughout the year. Their less pigmented skin let in more rays.

From Light to Dark to Varied

A range of skin colors evolved at different times, in different populations, as human spread across the globe. In addition to these genetic biological changes, groups have also developed cultural adaptations to deal with variable sunlight. For instance, we can consume diets rich in folate and vitamin D. We can also build shelters, wear clothing and slather sunscreen to block UV rays.

Skin color is one of the most obvious and (literally) superficial ways humans differ. But the evolutionary story behind this variation is shared: Over the course of human evolution, complexion evolved from light to dark to a continuous gradient, mediated by geography, genes and cultural practices. 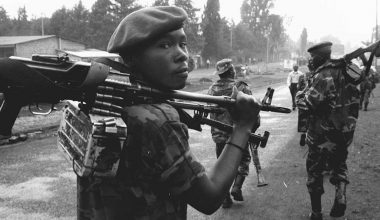 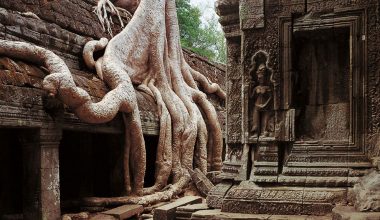 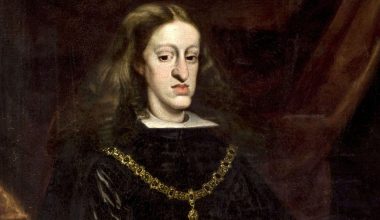 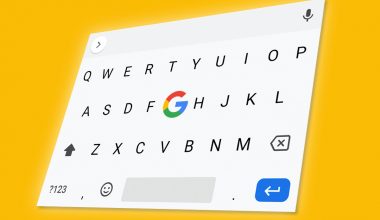 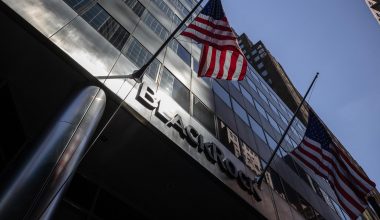 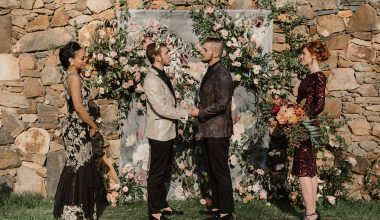