It is a Tudor warrant book, one of many in the National Archives, filled with bureaucratic minutiae relating to 16th-century crimes. But this one has an extraordinary passage, overlooked until now, which bears instructions from Henry VIII explaining precisely how he wanted his second wife, Anne Boleyn, to be executed.

In this document, the king stipulated that, although his queen had been “adjudged to death… by burning of fire… or decapitation”, he had been “moved by pity” to spare her the more painful death of being “burned by fire”. But he continued: “We, however, command that… the head of the same Anne shall be… cut off.”

Tracy Borman, a leading Tudor historian, described the warrant book as an astonishing discovery, reinforcing the image of Henry VIII as a “pathological monster”. She told the Observer: “As a previously unknown document about one of the most famous events in history, it really is golddust, one of the most exciting finds in recent years. What it shows is Henry’s premeditated, calculating manner. He knows exactly how and where he wants it to happen.” The instructions laid out by Henry are for Sir William Kingston, constable of the Tower, detailing how the king would rid himself of the “late queen of England, lately our wife, lately attainted and convicted of high treason”.

Boleyn was incarcerated in the Tower of London on 2 May 1536 for adultery. At her trial, she was depicted as unable to control her “carnal lusts”. She refuted the charges but was found guilty of treason and condemned to be burned or beheaded at “the King’s pleasure”.

Most historians agree the charges were bogus – her only crime had been her failure to give Henry a son. The most famous king in English history married six times in his relentless quest for a male heir. He divorced his first wife, Catherine of Aragon, to marry Boleyn – the marriage led him to break with the Catholic church and brought about the English Reformation. Boleyn did bear him a daughter, who became Elizabeth I.

In recent years, the story of Boleyn’s life and death have reached a new audience thanks to Hilary Mantel’s bestselling saga tracing the life of Thomas Cromwell, a blacksmith’s son who became one of Henry VIII’s most trusted advisers. In the Booker-prize-winning Bring Up the Bodies, she explored the destruction of Boleyn, writing of her execution: “Three years ago when she went to be crowned, she walked on a blue cloth that stretched the length of the abbey… Now she must shift over the rough ground… with her body hollow and light and just as many hands around her, ready to retrieve her from any stumble and deliver her safely to death.”

The warrant book reveals that Henry worked out details such as the exact spot for the execution (“upon the Green within our Tower of London”), making clear Kingston should “omit nothing” from his orders.

Borman is joint chief curator for Historic Royal Palaces, the charity that manages the Tower of London, among other sites. She will include the discovery in her forthcoming Channel 5 series, The Fall of Anne Boleyn, which begins in December.

She had visited the National Archives to study the Anne Boleyn trial papers when archivist Sean Cunningham, a Tudor expert, drew her attention to a passage he had discovered in a warrant book. Most of these warrants are “just the minutiae of Tudor government”, she said. “They’re pretty dull. The Tudors were great bureaucrats, and there are an awful lot of these warrant books and account books within the National Archives… It’s thanks to Sean’s eye for detail that it was uncovered.”

Borman argues that, despite the coldness of the instructions, the fact Henry spared Boleyn from being burned – a slow, agonising death – was a real kindness by the standards of the day. A beheading with an axe could also involve several blows, and Henry had specified that Boleyn’s head should be “cut off’, which meant by sword, a more reliable form of execution, but not used in England, which is why he had Cromwell send to Calais for a swordsman.

Henry’s instructions were not followed to the letter, though, partly due to a series of blunders, Borman said. “The execution didn’t take place on Tower Green, which is actually where we still mark it at the Tower today. More recent research has proved that… it was moved to opposite what is today the Waterloo Block, home of the crown jewels.”

She added: “Because we know the story so well, we forget how deeply shocking it was to execute a queen. They could well have got the collywobbles and thought we’re not going to do this. So this is Henry making really sure of it. For years, his trusty adviser Thomas Cromwell has got the blame. But this shows, actually, it’s Henry pulling the strings.”

Paranormal Claims and Other Pseudoscience That Bedevil the Study of Language 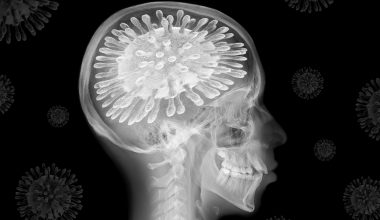 Читать дальше...
ЗЗдоровье
SARS-CoV-2 appears to travel widely across the cerebral cortex “Brain fog” is not a formal medical descriptor. But… 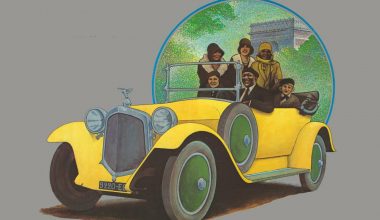 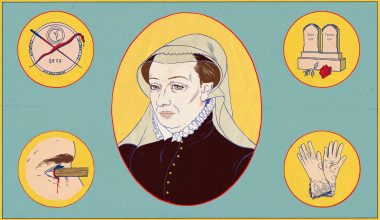 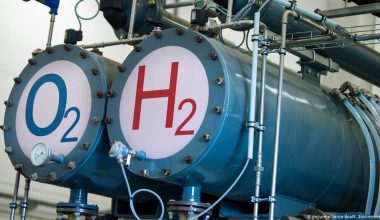