By studying the fossilized remains of ancient fish, scientists have uncovered a turning point in the development of one of the most important parts of humans and other animals: bone. While bones primarily provide a structure to support the body, these hard tissues are always changing and provide other benefits to vertebrate bodies. Bone maintains itself, repairs injuries, and provides key nutrients to the bloodstream.

The earliest bones, however, were very different from human skeletons today. In the prehistoric past, bone was more like concrete, growing on the exterior of fish to provide a protective shell. But according to a new study in the journal Science Advances, the first bones with living cells—like those found in humans—evolved about 400 million years ago and acted as skeletal batteries: They supplied prehistoric fish with minerals needed to travel over greater distances.

The fossilized creatures in the analysis are known as osteostracans. “I affectionately call them beetle mermaids,” says Yara Haridy, a doctoral candidate at the Berlin Museum of Nature and lead author of the study. These fish had a hard, armor-encased front end and a flexible tail growing out the back. They had no jaws, and their bone tissue encased their bodies. These kinds of fish are critical to understanding the origins of the hard parts that shaped vertebrate evolution.

Haridy’s research focuses on osteocytes, the cells that become walled-in by the hard, mineral part of bone as part of skeletal growth. The earliest animals with bone didn’t have osteocytes, however, and some modern fish also don’t have these cells, leading paleontologists to wonder when and why these bone cells first developed.

“I basically started to become obsessed with the question: Why osteocytes?” Haridy says.

Solving the mystery of bone cells has proven challenging for paleontologists. Traditionally, Haridy explains, researchers study the microscopic structures of bone by slicing off thin sections and examining them on two-dimensional slides. But this method doesn’t provide a full, three-dimensional picture of what bone cells really look like.

A method developed for materials science and other engineering applications allowed Haridy and colleagues to reveal bone structures that scientists have not previously been able to study. “I saw one of my colleagues’ posters in the hallway with amazing images of pores in batteries, and they looked like cells,” Hariday recalls. The method used to make those images was called focused ion beam milling and scanning electron microscopy (FIB-SEM), which creates detailed, three-dimensional scans. Haridy asked what objects the technique could be applied to, and when she learned that a stable, dry object is best, she says she “basically screamed, What’s more stable than rock?”

The resulting scans of osteostracan fish fossils were beyond Haridy’s expectations. “My amazing co-author Markus Osenberg nonchalantly sent me an email of early images,” she recalls, “and I called him to make sure it wasn’t a model but our actual data, that’s how unbelievable it was.”

The scans did not show the actual bone cells—which decayed long ago—but they did reveal the cavities where bone cells lived inside the ancient fish. “I was looking at a space where a little cell lived over 400 million years ago,” Haridy says.

While reviewing the scans, Haridy and her team noticed that the bone tissue around the cell cavities was eaten away. These little divots were not the sign of a disease or injury, however. The bone cells had dissolved some of the tissue so that the calcium, phosphorous, and other minerals inside could be sent into the ancient fish’s bloodstream.

The cells turned bone tissue into a kind of battery, releasing stored minerals needed for bodily processes such as nourishing the muscles needed to swim. In turn, the need for additional minerals helped drive the evolution of cellular bones, a change that influenced the trajectory of vertebrates.

“This hypothesis has been around for a while, but has lacked corroboration,” says Imperial College London paleontologist Martin Brazeau, who was not involved with the study. The research provides fresh evidence that early bone cells repurposed the armor of osteostracans to provide an extra boost of energy. “Haridy and colleagues found that the margins around osteocytes were a lower density than the surrounding bone and make a strong case for this being evidence of mineral metabolism,” adds University of Birmingham paleontologist Sam Giles, who also was not involved in the study.

Unfortunately, the FIB-SEM process used to create the high-definition bone images can only look at bone tissue near the surface of the fossil, and it destroys that part of the specimen during the process, so it is not always the ideal method for studying fossil bones. Even so, using the technique on a select few fossilized bones can lead to discoveries about the evolutionary function of skeletons.

In addition to revealing the bone cavities that cells once occupied, the study was able to uncover the shape and connections of cells between bones, which has not been done before. “This approach is very promising,” says Sophie Sanchez, an anatomist at Uppsala University in Sweden who was not involved with the study. She says it could be especially useful if combined with other techniques look deeper than the outer surface of fossil bone.

The fact that ancient fish were able to draw on the mineral stores of their own skeletons in times of need had major consequences for life on Earth. Without developing cellular bones, fish probably wouldn’t have been able to undertake long migrations, Haridy notes, because they wouldn’t have had the need minerals to nourish their muscles.

Vertebrates may never have made it onto land without osteocytes, she adds, given that bone batteries supply calcium for egg laying and lactation. Evolution might have gone down a different avenue, one that wouldn’t have included creatures like dinosaurs or mammals.

What the team gleaned from the ancient fish bones is only the beginning, Haridy says. Revealing bone cells in detail, hundreds of millions of years after the cells themselves have died, has the potential to uncover all sorts of osteological secrets that could not be detected before. “Much like the first CT scans opened up the paleontological field and bore new methodologies,” Haridy says, “I predict this method will continue to surprise us in the future.” Читать дальше...
ААзия
[Content is hidden] Sorry, pal. It is for registered users only Источники / Sources Kyle Bass: The ‘Cancer’… 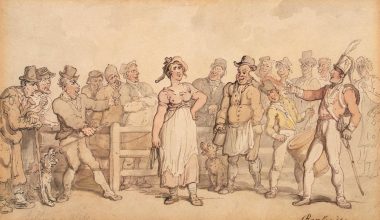 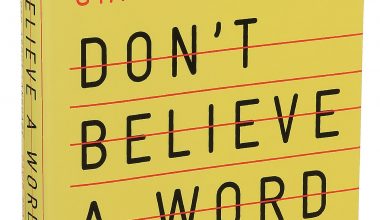 Читать дальше...
IIn English
This morning, a couple stood outside my window, arguing. “What does that mean?” the woman kept saying. “What… 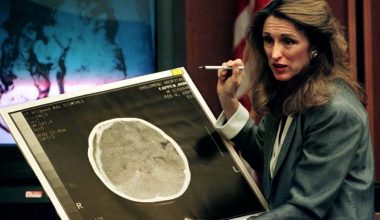 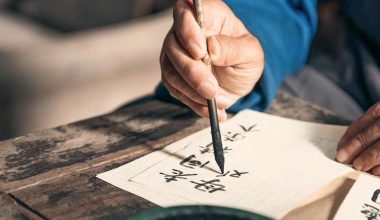 Читать дальше...
ППсихология
When it comes to learning a foreign language, we tend to think that children are the most adept. But that may not be the case – and there are added benefits to starting as an adult.