Prairie Dog Chatter: The Science Behind a New Language

When people think of highly intelligent animals, there are a handful of species that come to mind. Parrots, dolphins, and of course great apes have all been widely studied and demonstrate behaviors that indicate some level of higher cognition. Recent research has actually shown that species like dolphins and great apes may exhibit traits such as self awareness and adaptive problem solving that are key parts of higher-order thinking. However, despite such advances in understanding, none of these species have been shown to have a detailed and expressive form of communication. Until recently no animal communication had been decoded outside the pages of Dr. Dolittle. That discovery was actually made in prairie dogs. Yes, prairie dogs. These members of the squirrel family, historically thought of as pests, have been found to have a form of communication that can only be called a language all its own. This discovery has huge implications for how scientists view behavior and value intelligence among animals.

In order to understand how this complex vocabulary evolved and was eventually discovered, one needs basic understanding of prairie dogs. These rodents range across North America, from east of the Rocky Mountains near Canada down through northern Mexico. They are extremely social animals and live in large colonies that can extend one to two acres. Each colony is made up of close knit family groups called “coteries” that usually consist of one adult male, two to three adult females and all their juvenile pups. Because of their small size prairie dogs are favored prey for many grassland predators like hawks, badgers, coyotes, bobcats, and snakes, all of which love to snack on prairie dog pups. Prairie dogs have been widely observed to make a variety of squeaks, yips, chitters, and other calls to warn of approaching predators that cause defensive and evasive actions in the colonies. With so many individuals to protect from a wide variety of predators, it’s logical that prairie dogs would evolve gasic vocalizations to communicate danger. However, it was not until the mid 1980s that researchers would begin to question exactly how simple prairie dog calls truly were.

Con Slobodchikoff, a professor at Northern Arizona University, was one of the first pioneers to begin decoding prairie calls. When he initially began his research on prairie dogs he was actually interested in their predator-prey relationships, but over time noticed some unusual patterns in their calls. He observed that prairie dogs were responding to calls with highly specific behaviors, such as moving onto their hind legs to get a better view or ducking into their burrow. It was this variation in behavior that led Slobodchikoff to the idea that what sounded to his ears as homogenous “chattering” might actually have meaningful fluctuations in sound.

Slobodchikoff began studying this subject by sending humans researchers and “dummy” predators, including a hawk, badger, and coyote, through prairie dog colonies and recording the calls that the prairie dogs made. He analyzed the recordings’ acoustics using a sonogram, which shows distinctions in wavelength and amplitude among different calls. The results of these analyses found that the calls did in fact vary between the predators presented. However, importantly, the acoustic patterns of the call for each type of predator was consistent, no matter which member of the colony was making the call. Essentially, the prairie dogs had a different “word” for each type of predator. Having different words for specific predators species is important because it allows the prairie dogs to quickly and easily recognize what type of predator is approaching and tailor their reaction to suit different types of threats. For example, hawks can strike incredibly fast, and the prairie dog call for hawks is very short, likely because that’s all they have time for before they try to escape.

However, there was something strange in Slobodchikoff’s data that bothered him. Though the call for humans was clearly and consistently different from calls for other predators, there was significantly high variation between each call for a human. It was this variation that lead Slobodchikoff to ask a new question: “What if [prairie dogs] are actually describing physical features?…What if, instead of barking out nouns, prairie dogs were forming something closer to descriptive phrases?” (as cited in Jabr 2017).

Slobodchikoff began to change the focus of his research from testing for differentiation to description. He and three other colleagues became participants in their own experiment. One at a time they would each stroll through two prairie dog colonies, (while the calls were being recorded) dressed in array of clothes, either a lab coat and jeans, or jeans and a t-shirt of a varying color, (blue, gray, orange, and green). Sure enough, the results showed the acoustic structure for the calls made when the individuals in lab coats were passed by were highly similar, and the structure of calls made for the t-shirts were different for each color. The implication that prairie dogs could describe a potential predator by color, would be a turning point in Slobodchikoff research and would truly begin to push the question of what factors prairie dogs could describe using sound.

One of the first experiments to explore these factors built on the surprisingly high amount of variation that had occurred during the lab coat portion of the color experiment. The chirps produced for one of the three colleagues had been slightly different from the those produced for others. The only major difference between this colleague and the others was that the individual was significantly shorter than the others. So Slobodchikoff then ran an experiment in which three women, identically dressed in lab coats, but differing clearly in height walked through the prairie dog colony. Once more, the prairie dogs called showed clear variation. The indication of the ability to describe so qualitative characteristic lead Slobodchikoff to push to test if prairie dogs were describing over more minute details, testing how variations in speed and direction of person through a colony would affect the structure of calls. The analysis of the recording from these experiments indicates that prairie dogs may also in fact vary their calls to describe both speed and direction, reflecting a potentially unprecedented level of attention and cognition in the rodents.

With such variety of calls and potential meanings, the question arises: how much cognition goes into these communications? Do prairie dogs even know what they are saying? Because we can’t just ask prairie dogs themselves, this question is difficult to answer.There is evidence that prairie dogs calls are not based entirely on instinct and may involve some level of cognition.

Researchers recorded and analyzed the calls of prairie dogs in zoos when faced with different species and variables, and found that they lack any variation or complex acoustic structure. The captive prairie dogs chirps repeat the same simple pattern no matter the stimuli presented; essentially they are just screaming. This suggests that prairie dogs learn the foundations of descriptive communication from their parents in the wild, an experience captive animals lack.

Additionally, research on wild prairie dogs has demonstrated that the rodents even have the ability to create calls for objects that are “unfamiliar”. The prairie dogs were presented with 3 different shapes they wouldn’t encounter naturally (a perfect oval for example). Rather than give one single “unknown threat” call for all the unfamiliar objects, the prairie dogs made three distinct alarm calls for each shape. This indicates that the animals aren’t relying on just a fixed set of alarm calls. Instead, they are creating new calls in the moment to describe unfamiliar objects. This process is known as “productivity” and it is a key hallmark of language.

Although the length and breadth of Slobodchikoff’s work on prairie dog communication is substantial, there remains disagreement in the scientific community as to its merit. Some scientists have argued that Slobodchikoff’s statistical approach is too unreliable and may show patterns in data that do not truly exist. Others argue that there is simply no way that a member of the rodent family could possibly have a language, and that the evidence Slobodchikoff has presented doesn’t indicate any syntax, which is key for language. Further, they argue he has not yet been able to show the acoustic variations that he points to as describing color, shape, speed as leading to any observable alterations in behavior. Without such data there is still a possibility that variations in the calls are just an unconscious byproduct of prairie dog vocal physiology, and the animals do not process the difference.

Because it is so abstract in many ways, the idea of language is difficult to truly pin down. There is in fact no widely agreed upon way to determine if a form of communication is actually a language. Frequently when faced with a study of animal intelligence, people look at the research as merely “interesting”, but dismiss the evidence as “not quite good enough” to be taken seriously. This may stem from anthropocentric bias in how most people view intelligence, especially in complex communication. Cognition is recognized to occur in animals. However evidence of higher order cognition in species is seen as something that is unique only to humans. The result has been largely that when humans look at intelligence in the animal kingdom, the species that are most validated for complex cognition are those that resemble humans, (i.e chimps gorillas, and the like). Though certainly prairie dogs are not near the level of human cognition, why should the possibility that this rodent is able to communicate adaptively, consciously, and with complexity not be considered? Accepting such results requires a definite sacrifice of ego. Recognizing the chirps of the prairie dog as something more than a simple call could create a whole new view of the depth of how animals communicate and a whole means of exploring that communication. If nothing else, it should give the lives of these small creatures some new respect and certainly some mystery.

A Sneaky Theory of Where Language Came From

‘I’d sell my wife if anybody would buy her’: wife sales in England 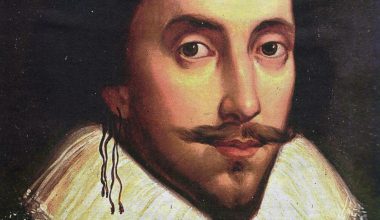 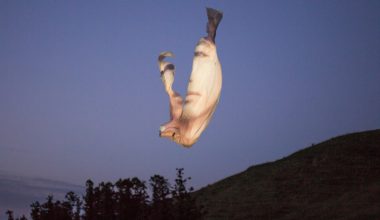 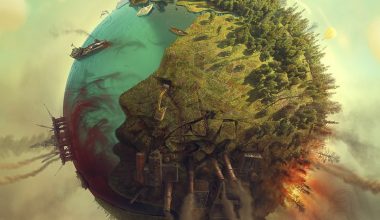 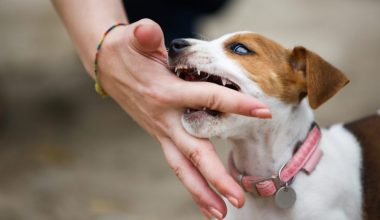 Читать дальше...
IIn English
All bark and no bite is an interesting idiom that is derived from another, older idiom. All bark… 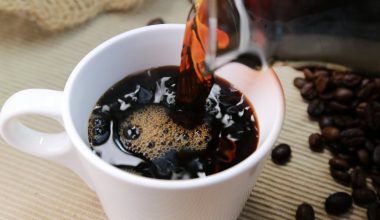 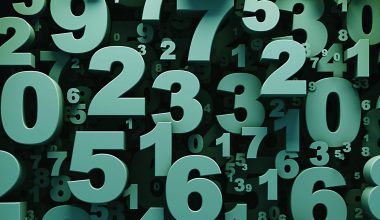