Coffee Fights Disease and Extends Your Life, Especially if You Drink It This Way

Coffee is the ultimate superfood, especially if you know the right way to drink it.

As I explained last month, a meta-analysis of 127 studies revealed that drinking two to four 8-ounce cups of coffee each day results in enormous health benefits. The consensus of these studies is that coffee:

In other words, some percentage–probably a pretty large percentage–of the coffee-drinkers in those studies drink coffee with sugar, creamer, and artificial flavorings. As a result, the potential reduction in heart disease is probably much, much larger than 5 percent.

Take sugar, for instance. According to the American Heart Association, the average woman should consume no more than 6 teaspoons of sugar a day, while the average man, being larger, should limit himself to 9 teaspoons a day.

To get the most benefit from coffee, you should be drinking from two to four 8-ounce cups a day. Adding two teaspoons of sugar to each cup (a not uncommon amount) thus approaches the maximum amount of sugar that most people should consume. And since many, many packaged foods contain sugar, those teaspoons are likely to push just about anybody into the “bad for your heart” range, and increase one’s likelihood of contracting diabetes.

Non-dairy creamer is even worse. Not only do many brands contain lots of sugar but some contain partially-hydrogenated oils and trans fats, both of which are deadly dangerous. Artificial flavoring–common in prepackaged ground coffees (e.g. French Vanilla)–is also problematic.

To make matters worse, some barista-prepared coffee drinks are spectacularly sugared. For example, a Starbucks Venti White Chocolate Mocha With Whipped Cream contains about 18 (!) teaspoons of sugar–the same as 2.5 cans of sugared Coke.

First, even if you’re loading down your coffee with additives, you’re still reducing your risk of cancer and Parkinson’s disease. Second, substituting skim milk for creamer and artificial sweetener for sugar, while not ideal, starts returning your coffee to superfood status.

Finally, if you gradually accustom yourself to drinking your coffee black, the health benefits go through the roof. While that may sound difficult (people like their coffee the way they like it!), it’s MUCH easier if you know how to prepare coffee correctly.

The reason that people become accustomed to additives in their coffee is that the coffee they’re drinking is made from stale beans. You see, once roasted, coffee reacts with oxygen and becomes bitter, and store-bought beans can be a decade old!

Pre-ground coffee–especially if it’s store-bought–can be even more bitter because it increases the surface area of the coffee that’s exposed to oxygen.

Not to put too fine a point on it, but drinking a fine coffee–like Kona from Hawaii–with sugar and creamer is like dumping Sprite into a glass of Château Lafite.

Weaning yourself off coffee additives is not all that difficult. Look, when I started drinking coffee back in the day, I added six teaspoons of sugar and two creamers to each cup. When I realized my coffee habit was part of the reason I was gaining weight, I gradually cut down on the additives until I became accustomed to drinking it black.

And that was with crappy pre-ground coffee being made in an office Mr. Coffee machine that hadn’t been cleaned in half-a-decade. It would have been much easier had I known to buy fresh-roasted beans, grind them myself, and make my coffee in an Aeropress.

If I can wean myself off sugar, creamer, and flavorings, you can too. So now’s a good time to up your coffee game, start savoring your superfood and get the health benefits you deserve! 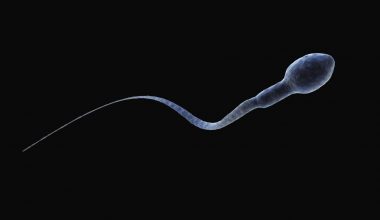 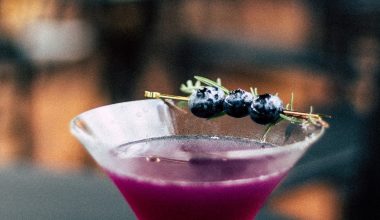 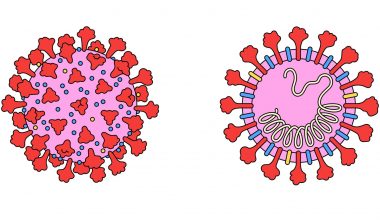 Читать дальше...
ССамые удачные
For thousands of years, a parasite with no name lived happily among horseshoe bats in southern China. The… 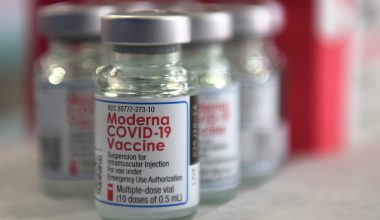 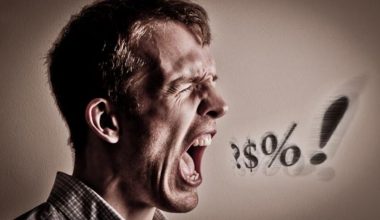 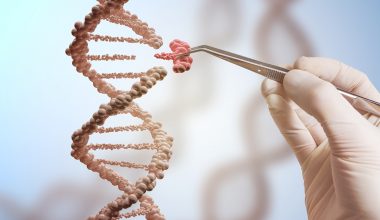