This is the average age Bill Gates, Jeff Bezos, Elon Musk and the rest of the world’s wealthiest earned their first million.

The millionaire’s club is adding members fast. In 2018, there were upwards of 19.6 million people with six-zero-sums to their name; by 2023, that number is projected to rise to more than 23.4 million. The world’s billionaires are a much more tight-knit group — upwards of 2,200, according to an Oxfam International report — and their fortunes increased by $2.5 billion a day in 2018.

But when did the world’s wealthiest set off on this trajectory? They — including household names such as Bill Gates, Jeff Bezos and Elon Musk — made their first million at the average age of 36, according to an analysis by online casino guide Slotsia. The company used the annual Forbes Billionaires list, along with a smattering of online sources, to determine the point at which their net worth reached $1 million or more. If Slotsia could not determine a specific age or date, the team estimated based on the individual in question’s career and company milestones. For a deeper dive into how and when the wealthy made their millions, check out the below infographic. 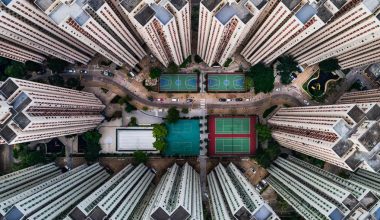 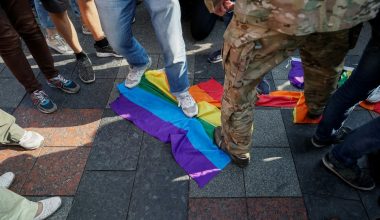 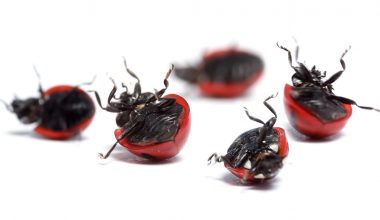