The birds seek out buddies they get along with and avoid animals they dislike—a strategy that may boost their survival, a new study says.

Flamingos are known for their long legs, long necks, and party-pink feathers. Now scientists have discovered, for the first time, that the birds form long-lasting and loyal friendships—and that physical traits may play a role in those bonds.

The enduring partnerships among flamingos include mated couples that build nests together and raise chicks every year, as well as same-sex friends and groups of three to six close buddies.

Six species of flamingo inhabit large saline or alkaline lakes, mudflats, or shallow lagoons around the world, including the Americas, Africa, Europe, and Asia. The highly gregarious birds’ flocks typically number in the thousands.

Study leader Paul Rose, a behavioral ecologist at the University of Exeter in the United Kingdom, wanted to find out if flamingos form complex bonds within their large groups.

From 2012 to 2016, Rose collected data on four captive flocks of Caribbean, Chilean, Andean, and lesser flamingos kept at the Wildfowl & Wetlands Slimbridge Wetland Centre in Gloucestershire. The flocks, which ranged in size from just over 20 individuals to more than 140, are considered similar in structure and behavior to wild groups.

By collecting these data over a five-year period, Rose observed that flamingos maintain selectively stable friendships, mainly characterized by standing close together. It’s possible these bonds could last decades; flamingos can live 50 years.

“The fact that they’re so long-lasting,” he says, “suggests these relationships are important for survival in the wild.”

Like humans, another highly social species, these wading birds carefully avoid certain individuals, Rose reported. He says avoidance may serve to prevent squabbles: “One way to reduce stress and fights is to avoid those birds you don’t get on with.”

Understanding the birds’ social bonds may help conservationists better manage both captive and wild flamingos—four species of which are dwindling in number, Rose says. (Read about Flamingo Bob, the poster bird for conservation.)

For his research, Rose photographed the wetland center’s flocks daily at four set times during the spring and summer, and three times during the fall and winter. He also photographed birds that positioned themselves together in distinct subgroups throughout each flock. The birds all have rings on their legs, making it easy to identify individuals.

A flamingo colony is a busy mass of gobbling, often preening, sometimes quarreling, birds. If one bird gets too close to another, they’ll each use their long necks and massive beaks to attack, straining at times to establish that one has a longer neck than another.

Consequently, Rose defined neck-length as a measure of flamingo friendship: Birds sitting or standing “less than one neck length away from another bird” were deemed friends. When other flamingos were nearby but more than one neck length apart, Rose marked them as belonging to separate subgroups.

He found the larger flocks had the most varied and highest number of social interactions with complex social networks made up of two-bird, three-bird, and six-member subgroups. (Read about a surprising origin of American flamingos.)

Some birds were such consistent friends throughout the five-year study that Rose said he could easily predict which ones would be together.

“There were two strongly bonded older females who did everything from courtship displays to building their nests together, and they were always joined by a male 20 years their junior,” says Rose. His study appears in the June issue of the journal Behavioural Processes.

“It’s an interesting study and cool to see data on flamingos’ long-term bonds,” Karl Berg, an ornithologist at the University of Texas Rio Grande Valley in Brownsville, said by email. “The birds are famous [among birders] for their pairings, but are understudied.”

Jerry Lorenz, a wetlands ecologist at Audubon Florida in Miami, said he found it “neat to see that non-sexual pair bonds can also be documented and quantified.”

Birds of a feather

As for how flamingos choose their friends, Rose suspects both personality and coloration play a role.

“It seems to be more about finding someone with a similar personality, someone you don’t clash with,” he says. “The flocks are noisy and busy, and probably the birds don’t need more stress. Having a buddy is good for your well-being.” (Read why birds matter, and are worth protecting.)

He also observed that some of the brightest pink birds stuck together. One study showed that greater flamingos, the palest of the species, are able to make their feathers a brighter pink by preening—potentially making them more desirable as friends and mates.

Because friendships are so important to flamingos, Rose stresses that managers of captive flamingo flocks, such as those in zoos, should also “be careful not to separate flamingos that are closely bonded.”

These flocks should contain as many birds as reasonably possible to ensure good health, he adds. The bigger the group, the more likely that birds of all personality types will be able to find a compatible pal to hang with. 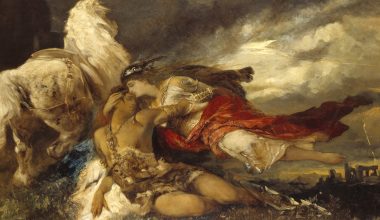 Читать дальше...
ИИстория
Life and death in a Viking battle depended not on military prowess, but on the favour of the…

Читать дальше...
IIn English
Ze/hir pronouns: “Ze is a writer and wrote that book hirself. Those ideas are hirs. I like both hir and… 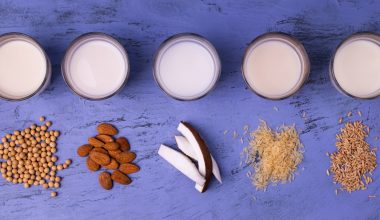 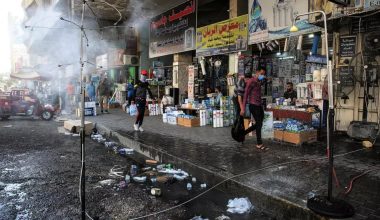 Читать дальше...
ЭЭкономика
Charity says world’s fast-shrinking carbon budget should be used to improve lot of poorest The wealthiest 1% of… 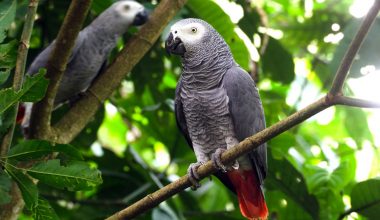 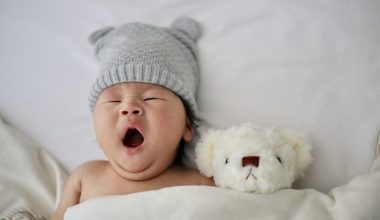 Читать дальше...
ББиология
Getting six hours of sleep a night simply isn’t enough for you to be your most productive. In…